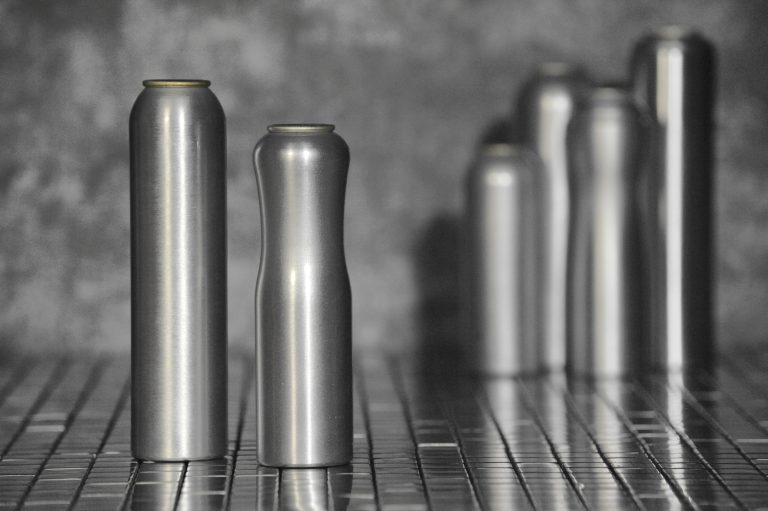 The International Organisation of Aluminium Aerosol Container Manufacturers (AEROBAL) has reported that global shipments by its members increased by 5.5% in the first half of this year to around 3 billion units.

The market growth was mainly due to rapidly increasing demand from the pharmaceutical, hairspray and household sectors, which grew by 9%, 34% and 15% respectively compared to the previous year.
Demand from the volume-dominant deodorant and perfume market was also satisfactory, growing by 1.2%. Overall, this end consumer market accounts for about 57% of total deliveries.

Demand from the EU 27 members including UK rose by roughly 11% while deliveries to the Americas also grew by 2.6%. These two regions account for about 70% of total shipments of AEROBAL members.
Deliveries to the Asian/Australian region also increased by 3.2% while shipments to the Middle East soared by about 28%.

"The global energy crisis, logistics bottlenecks and the lack of skilled workers are amongst the biggest worries of international aluminium aerosol can producers," said AEROBAL President Wan Tsang Lin.
“In many regions energy and gas prices have recently skyrocketed and put can producers under great pressure.
“In addition, the industry is increasingly struggling to find skilled labour which has become a strategically important factor for all companies to stay competitive in future.

“The material offers excellent properties such as good formability, lightness and unparalleled recyclability which are relevant for improving the carbon footprint during transport, production and recycling and thus contribute to resource efficient packaging solutions.”

Despite the positive market development in the first half of the year 2022, aluminium aerosol can producers fear a possible recession in leading markets such as Europe, the Americas and Asia which might put a damper on customers’ and consumers’ sentiments. Moreover, inflation is curbing consumers’ buying power which might also have a negative impact on the demand for fast moving consumer goods such as body care products.
This could considerably impede can producers’ performance because these products account for about 80 percent of AEROBAL members’ shipments.