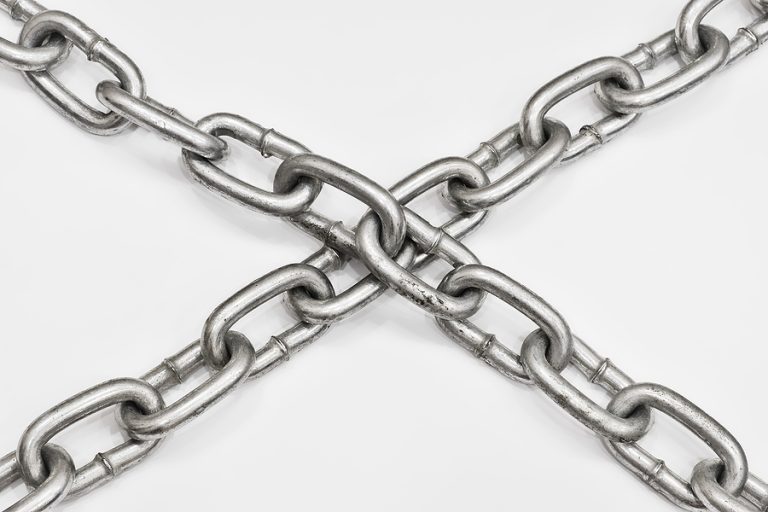 The London Metal Exchange (LME) is considering a consultation on whether Russian metal such as aluminium, nickel and copper should continue to be traded and stored in its system, the exchange said on Thursday, Reuters reported.
The LME issued a statement after three sources familiar with the matter told Reuters the exchange was planning to discuss banning new deliveries of Russian metal so its warehouses cannot be used to offload hard-to-sell stock.
Western countries have sanctioned Russian banks and wealthy individuals connected to president Vladimir Putin since Russia’s invasion of Ukraine, but so far there are no restrictions on buying Russian metal.
The LME, the world's oldest and largest market for industrial metals, said no final decision had been taken on whether to issue a discussion paper to ask for views on Russian metal, but that it was under consideration.
"A discussion paper could also lay out potential options which could be pursued on the basis of market feedback gathered, including the option to take no action," chief executive Matthew Chamberlain said in the statement.
The issue is topical because of current negotiations for 2023 annual supply deals, he added.
The sources said there was some concern that Russian aluminium producer Rusal would not be able to sell its metal and would deliver it to registered warehouses of the 145-year-old metal exchange.
"The discussions are about the possibility of banning new deliveries," one of the sources said, adding that trying to ban metal already in LME warehouses that had been produced by Rusal "would be madness".
Another source said the LME could not ban Russian metal without sanctions on the companies that produced them.
The LME did not detail the options that would be considered in a consultation.
Russia's Nornickel accounted for 7% of global mined nickel production last year, while Rusal, the world's largest aluminium producer outside China, is expected to account for 6% of global supplies of the metal this year.
Benchmark aluminium prices on the LME, the world's biggest market for industrial metals, jumped 8.5% to $2,305 a tonne on Thursday, while nickel climbed 6% to $23,115, but later pared gains.
Rusal and Nornickel did not immediately respond to requests for comment. Russia also produced 920,000 tonnes of refined copper last year, about 3.5% of the world's total, according to the U.S. Geological Survey.
The LME said earlier its priority was to maintain an orderly market. "We do not currently see any evidence of LME warehouses being used to offload metal on a long-term basis," the exchange added, in response to a request for comment.
Metal movement has remained relatively constant over the last 12 months, the LME said.
Some buyers are shunning Rusal's aluminium, while others are securing price discounts.