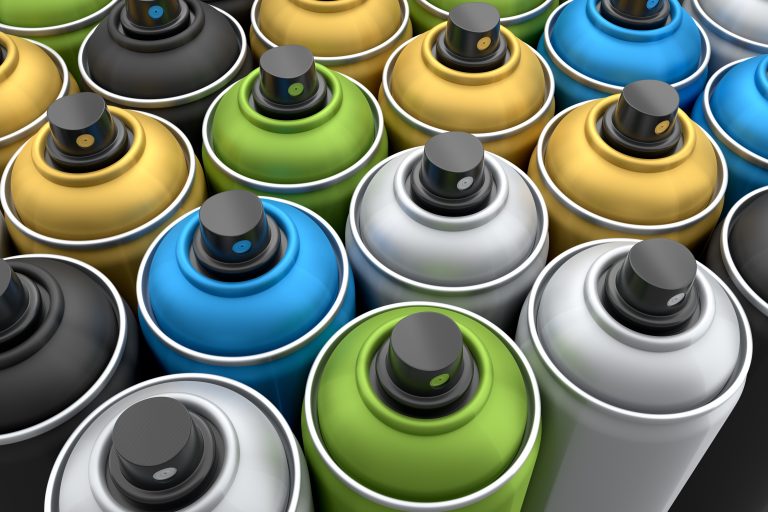 Police Community Support Officers (PCSOs) in parts of West Yorkshire have been authorised to use forensic spray to tag offenders, according to the BBC.

The PCSOs in Wakefield are using the SmartWater spray to mark people or items with a unique forensic code.

It is being used to target criminality linked to off-road bikes, street drinking and shoplifting.
West Yorkshire Police said the spray was aimed at deterring crime or providing evidence when a crime occurs.

The spray - a liquid which shows up under ultraviolet light - was originally used to mark people's property, but was now helping police to identify items or suspects involved in criminality, the force added.
Paul Fraser, of Wakefield Central Neighbourhood Policing Team, said: "Forensic marking is used across West Yorkshire, but its use has been particularly innovative in the Wakefield District.

"We have seen a 60% reduction in calls for service for street drinking since using the forensic solution to mark cans.

"Calls relating to shoplifting offences also went down by 44% in the three months after it was introduced in the retail sector in Wakefield city centre.
"By enabling our PCSOs to also use the canisters, we hope to further deter people from committing offences in the city and help provide the evidence to prosecute when offences do occur."

"It reduces the potential for serious violence to occur and by expanding its use and equipping our PSCOs, we will undoubtedly see more success on our streets."

Gary Higgins, director of commercial operations, SmartWater Technology, said the spray was being extensively used across the UK to primarily deter criminal behaviour, but also to forensically link criminals to the scene of their crimes.

"The use by PCSOs is, however, a UK first that we are excited to see, and we look forward to its positive impact," he added.

Earlier this year the first person in the UK was convicted and jailed for domestic abuse after being sprayed with SmartWater.

The substance stays on skin for up to six weeks and on clothing for much longer and links the perpetrator to the specific batch of water that was sprayed.

West Yorkshire, South Yorkshire and Staffordshire Police forces are all using the kit, which costs about £150 a month per person, as part of their strategy to fight domestic violence.