WISH to probe canister and aerosol peril at MRFs 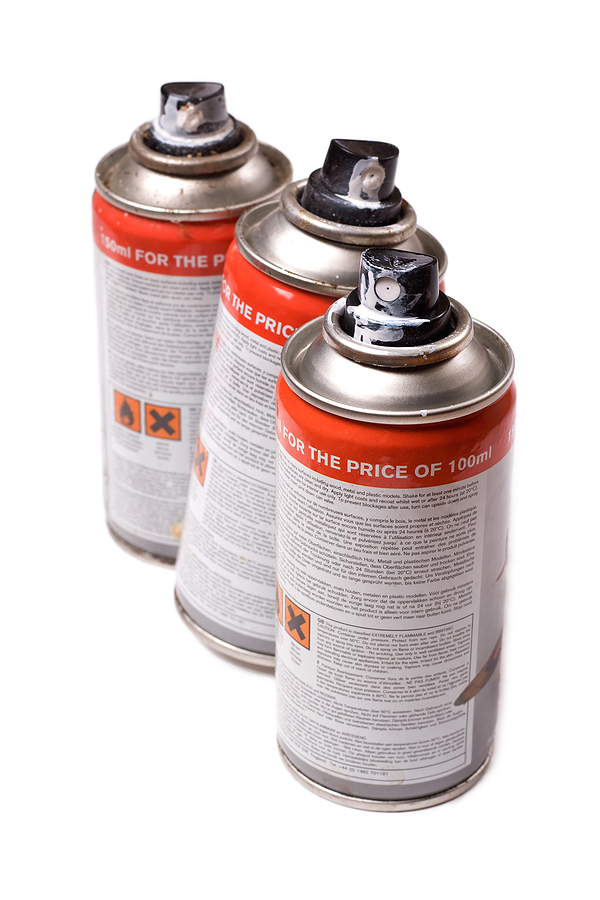 
Its work has been hampered by a lake of data on accidents at MRFs caused by explosions when these containers enter the wrong waste streams, but the guidance is likely to focus on the robustness of balers, MRW reported.

WISH chair Chris Jones said: “We want to understand why some balers survive explosions and others do not. Some appear to be more robustly constructed and take account of this risk, but there are no specific standards and that is something our work will try to address.”

Geoff Smallwood, chair of the WISH working group examining the issue, said the problem came from discarded aerosols and gas canisters that still contained some flammable material, as opposed to those that were completely empty.

He said: “We will start with balers because if you get aerosols in some of those it will – as Michael Caine put it – ‘blow the doors off’ but in others the energy will just go upwards.

“Balers have access doors and much depends on how robust the locks and hinges on those are. If they are not, you then get them flying across MRFs when there is an explosion. Even if the energy goes upwards that can still cause damage.”

Jones said the danger arose from the phasing out of CFCs as aerosols propellants in the 1900s due to concerns that they damage the ozone layer. In their place came butane and hexane as propellants, both of which are flammable, a danger considerably increased when large numbers of aerosols might be bundled together at a MRF.

Smallwood said little reliable data on MRF explosions and their causes existed, although he had some to analyse provided by the Environment Services Association.

“There may be some patterns – for example, you get more problems with gas cylinders in the Lake District than in central London because people use them for camping,” he said.

“Some think there is a peak at the end of winter when people throw out de-icing sprays or when you have a lot of commercial premises that use them, like hairdressers.”

Smallwood said there was a need to better educate the public on disposal and operatives on spotting potentially risky canisters.

He said: “There have been cases of fatalities. The main danger is when a lot of canisters are bundled together as one, so you increase the amount of gas in one place if you have 50-100 cans together.”

Wakefield Council reported in late July that an explosion had taken place at its South Kirkby MRF (pictured), when a gas canister was compressed while being baled. The council said this led to six hours of downtime, considerable damage to the baler and “also posed a very dangerous situation for our staff”, although no-one was injured.

Bolsover District Council is among those to have warned the public not to put used gas canisters in household waste bins.

It said: “Even when emptied, these canisters can contain explosive material which can cause fires in waste collection vehicles and injury to waste workers.”

The worst problems arose with larger nitrous oxide containers, weighting around 2kg, often from the hospitality sector, the company said, but even small canisters – such as those used for inflating balloons or inhaling – could explode if pierced when in the wrong waste streams.