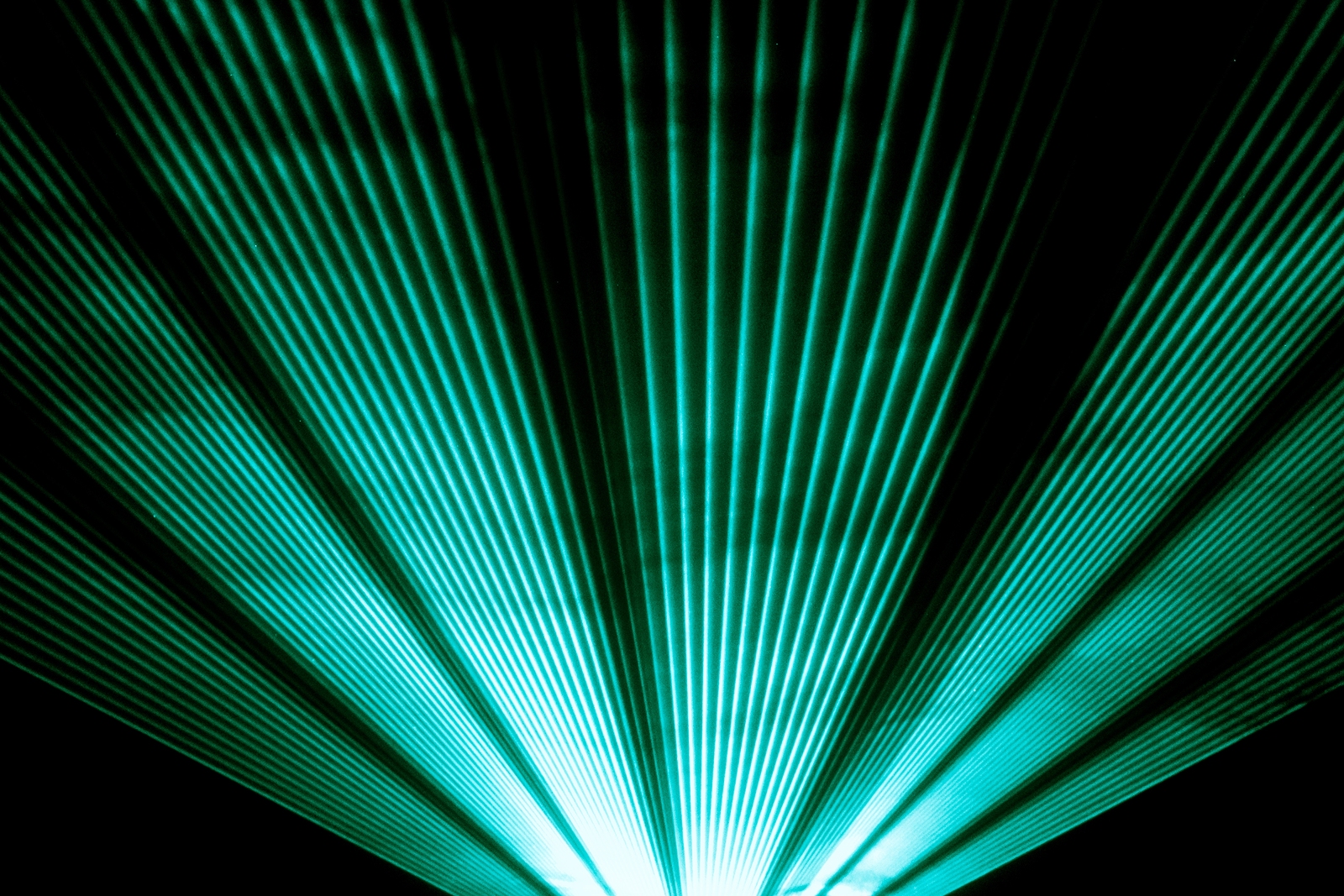 Revellers at a nightclub in Grimsby in the north of England received treatment following the discharge of a noxious aerosol spray.

Five people were affected by the spray when violence broke out at BarRacuda on Grant Street in the town at around 2am on 24 February. According to a report by Grimsby Live, forensic analysis of the noxious substance is being carried out to determine the contents of the aerosol spray, although it is not thought to have contained acid or bleach.

Staff at Grimsby’s Diana, Princess of Wales Hospital worked under specialist quarantine measures in case the spray was toxic. Humberside Police visited the hospital and two men were later arrested on suspicion of grievous bodily harm and possession of a firearm under section 51b of the Firearms Act, which applies to any weapon designed or adapted for the discharge of any noxious substance.

A police spokeswoman told Grimsby Live: “Two men are currently in custody following their arrest this morning in connection to an incident in a Cleethorpes bar. At around 2.30am today, a fight is believed to have started in BarRacuda bar on Grant Street and five people were reportedly sprayed with a substance from an aerosol canister.

“There have been no lasting injuries reported by any of the people who were sprayed with the substance, which while not yet identified, has been determined as a PH neutral liquid.”