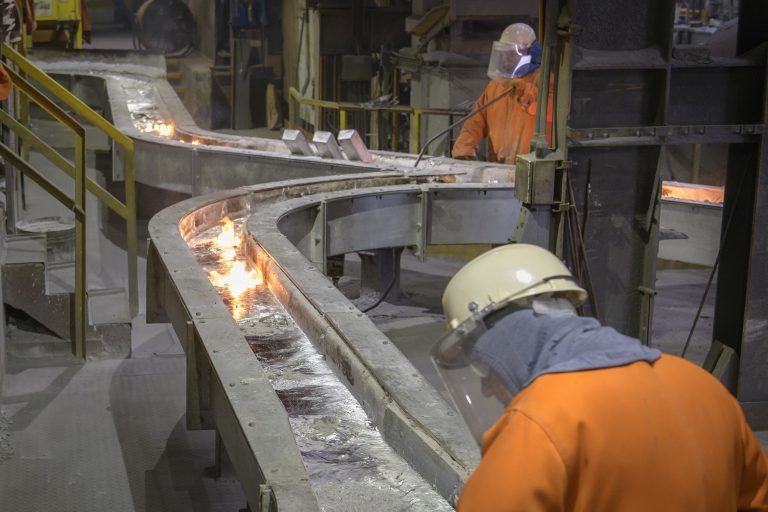 According to Alupro, the UK’s thriving aluminium sector, which employs more than 20,000 workers nationwide, would be hit with an annual production shortfall of 4.7 billion units and the ‘very real possibility’ of plant closures.

Developed in partnership with independent think-tank London Economics, alongside experts from across the UK packaging sector, Alupro’s report analyses the environmental and economic implications of implementing a flat rate versus a variable rate deposit fee.

Aiming to tackle plastic pollution, boost recycling rates, improve recyclate quality and minimise litter, England, Wales and Northern Ireland’s long-awaited DRS is expected to come into force in 2023. The scheme will see a deposit value added to the price of a beverage product in-store, which will be refunded to the customer when empty packaging is returned to a designated collection point.

While a variable rate would see containers allocated with a deposit value based on container size, a flat rate model would apply a fixed fee to all beverage containers. Alupro believes this ‘unsophisticated’ approach could see customers charged an additional £4.80 for a 24-can multipack (on top of the purchase price) compared to just 80p for a 2-litre plastic bottle, which research suggests would result in 30% of shoppers switching to larger, cheaper, but less sustainable plastic alternatives – resulting in an immediate decline in demand (around 11%) for aluminium cans.

Alongside the implications for aluminium beverage can demand, Alupro’s report uncovers several wider concerns posed by a flat-rate model. Modelling suggests that a fixed fee model would result in 10% lower return volumes in total than a variable rate system and plastic could become the most used beverage packaging on supermarket shelves.

The report suggests that with shoppers switching to large bulk containers, the UK could see a major increase in portion sizes, or experience an ‘immediate and unnecessary’ hike in product waste. Alternatively, a variable rate system would see the government achieve their 90% return rate almost a year earlier, leading to a higher recycling rate and less litter on the streets.

“While we are fully supportive of a well-designed DRS, research surrounding best practice design is limited,” said Rick Hindley, executive director at Alupro. “Our report aims to fill the gap and provide extensive modelling into the real-world implications of differing deposit fee options.

“While some may think that a flat rate deposit fee would be easier to implement, this isn’t necessarily the case. What’s more, it would result in a whole host of negative implications – a number of which the scheme is fundamentally trying to solve.

“Our concern is that simplicity will override sustainability in senior-level decision making. As such, we are imploring the government to take our statistics and modelling into close consideration when discussion the design of the UK’s DRS.”