Sure, Brut aerosol products recalled due to presence of benzene 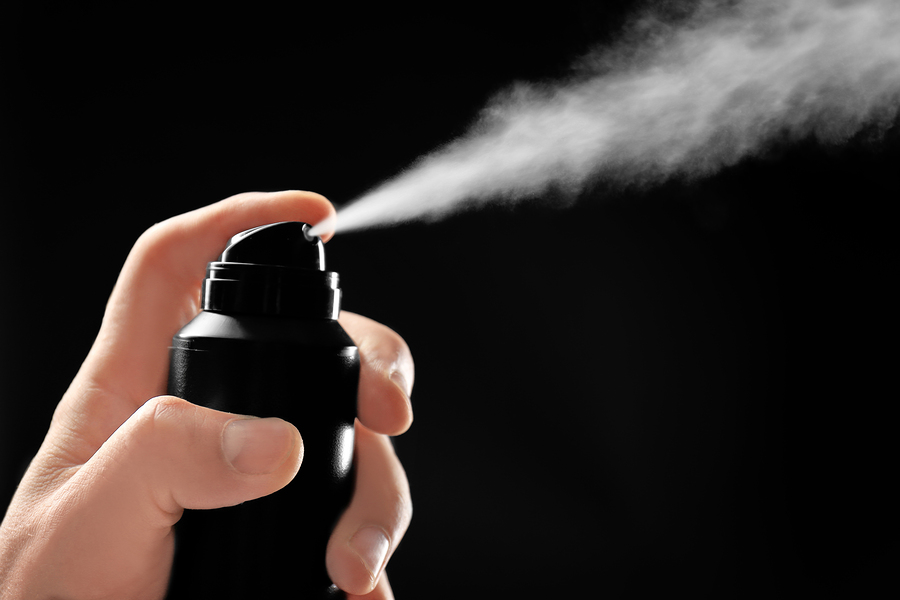 HRB Brands is voluntarily recalling several Sure and Brut antiperspirant and deodorant aerosols due to the presence of benzene.

The issue was discovered when a review of the products revealed ‘unexpected levels’ of benzene in the propellant. These products were owned and distributed by Helen of Troy before 7 June last year.

Benzene is classified as a human carcinogen. Exposure to benzene can occur by inhalation, orally, and through the skin and can result in cancer. Benzene is prevalent in the environment – humans globally are exposed to it daily indoors and outdoors from multiple sources. To date, no reports of adverse events related to this recall have been reported. The voluntary recall is being conducted “out of an abundance of caution”.

The products listed above are packaged in aerosol cans and distributed nationally in the US, except for Brut Aerosol Deodorant, 154g, which was distributed in Canada.

Several companies have recalled aerosols in the past year due to benzene contamination. Products by Procter & Gamble (Old Spice, Secret), Blistex (Odor-Eaters), Johnson & Johnson (Neutrogena, Aveeno) and others have been affected.