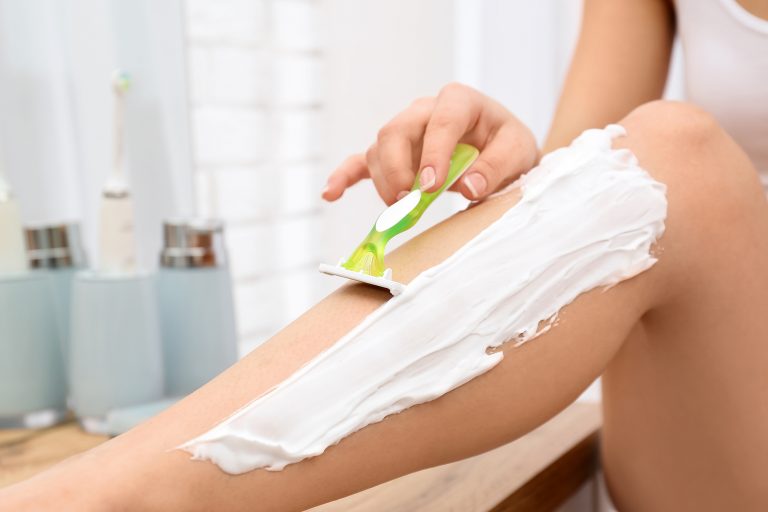 According to the FTC, P&G’s abandonment of the acquisition is “good news” for consumers who value low prices, quality, and innovation.

Ian Conner, director of the Bureau of Competition, said: “Billie is a direct-to-consumer company whose advertising targets customers who are tired of paying for more comparable razors.

“The FTC voted to challenge this merger because it would have eliminated dynamic competition from Billie.”

On 8 December, the FTC voted 4-1 to file an administrative complaint and authorise staff to seek a temporary restraining order and preliminary injunction in federal court that would stop the proposed acquisition.

The FTC charged that the acquisition would allow P&G, the market-leading supplier of both women’s and men’s wet shave razors, to eliminate growing competition from Billie. The Commission said Billie targeted Generation Z and Millennial women and attacked the practice of pricing women’s razors higher than comparable men’s razors, known as the ‘pink tax’.

In a joint statement quoted by Reuters, the companies said: “We were disappointed by the FTC’s decision and maintain there was exciting potential in combining Billie with P&G to better serve more customers around the world.”