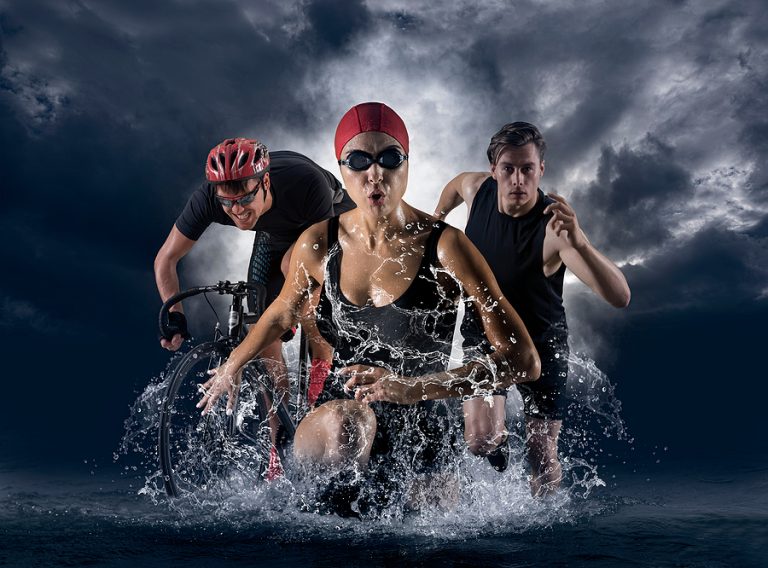 Endure was billed as the first ingestible aerosol and uses the company's proprietary OraBlast technology, which delivers "the same amount of sodium in a two-second spray as an entire 12-ounce sports drink".

The aerosol blast is "quickly absorbed by the body, [and] can help athletes hydrate up to 10 times faster than liquids, powders, pills, gels, or sticks," BOA Nutrition said.

The product made its IRONMAN debut in May 2022, at the postponed 2021 Intermountain Healthcare IRONMAN World Championship in Utah. The oral aerosol was provided to over 3,000 athletes to aid with hydration.

“This multi-year partnership with IRONMAN positions BOA as the preferred sodium replenishment product for triathletes,” said Jon Pritchett, CEO of BOA Nutrition. “We can’t think of a better organisation or group of athletes through which to showcase the ground-breaking benefits of Endure.”