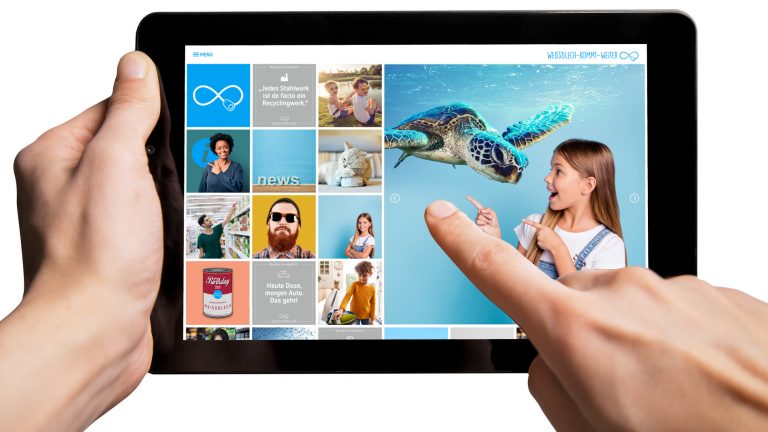 Thyssenkrupp Rasselstein has launched a new platform for consumers to inform them about the recyclability and sustainability of tinplate.

The new website was created because knowledge about tinplate’s recycling properties is “still too low”, according to the firm.

“This was shown by a representative survey by YouGov, which we commissioned in advance in Germany,” said Carmen Tschage, head of communications and market development at thyssenkrupp Rasselstein.

“For example, consumers think that the recycling rate of tinplate is only 55%. The actual figure is 91% - significantly higher.

“Just a few years ago, public interest in sustainability issues was very restrained. But that has changed since Greta Thunberg and ‘Fridays for Future’ appeared on the scene. Today, consumers understand that rising mountains of plastic trash and floating plastic patches in the oceans are a real threat to the environment and ultimately to us humans, and they want to change their behaviour.”

The survey also revealed that something has already changed in terms of thinking. It showed that when faced with a choice between two identical products with identical prices, 62% of consumers would prefer tinplate packaging. Just 14% would opt for plastic packaging.

Media coverage of the plastic waste problem in the world’s oceans has even led 67% of consumers to state that they want to buy less or no more products in plastic packaging, according to the survey.

“There has never been a better time to motivate consumers to favour tinplate,” said Tschage. “To show how tinplate is a better choice, we have created a modern, attractive website.”

Articles on the platform highlight the ability of tinplate to be recycled multiple times, the closed material cycle of steel, and explain how tinplate is produced.

“We hope to start a positive discussion regarding the sustainability of tinplate in German-speaking countries and that many consumers will take advantage of the offer to learn about the benefits and recyclability of tinplate packaging.”