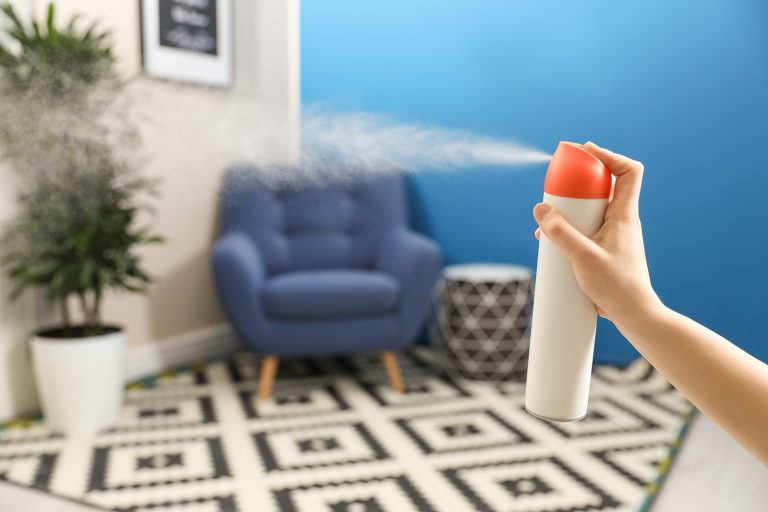 McBride, a leading European manufacturer and supplier of private label and contract manufactured products for the domestic household and professional cleaning and hygiene sectors, including aerosols, highlighted multiple challenges in its FY22 trading update.

On 14 July, as a result of uncertainty surrounding the volatile input cost environment, and the success and timing of pricing actions, McBride’s board indicated that, at that time, it would not be offering guidance on the outlook for the FY22.

Although only seven weeks into the new financial year, the previously highlighted raw material environment remains ‘extremely challenging’ both in terms of exceptional price increases and supply availability, the company said.

More recently, and in line with the general trading environment experienced by others, McBride has also started to experience distribution challenges, particularly in the UK and Germany as a result of the shortage of heavy-goods vehicle drivers, which has affected transport availability and cost.

McBride said it continues to discuss margin recovery actions with its customers, mostly across liquids categories. The firm’s approach has been to seek a variable pricing surcharge to sales contracts, based on certain key commodity prices.

In terms of customer pricing, although discussions have resulted in an agreement to increase prices, the effective start dates for price increases are ‘later than targeted’.

The first half of FY22 is now expected to see EBITDA at approximately break-even, with profits heavily weighted towards the second half of the year, with McBride exiting the year with run-rate profit levels in line with the average of the last few years.

The short-term challenges facing the business have ‘no effect’ on the ongoing execution of McBride’s Compass strategy as outlined in capital markets day in February or its mid-term ambitions.

The company said a further update will be provided at its preliminary results presentation for the year ended 30 June, on 7 September.