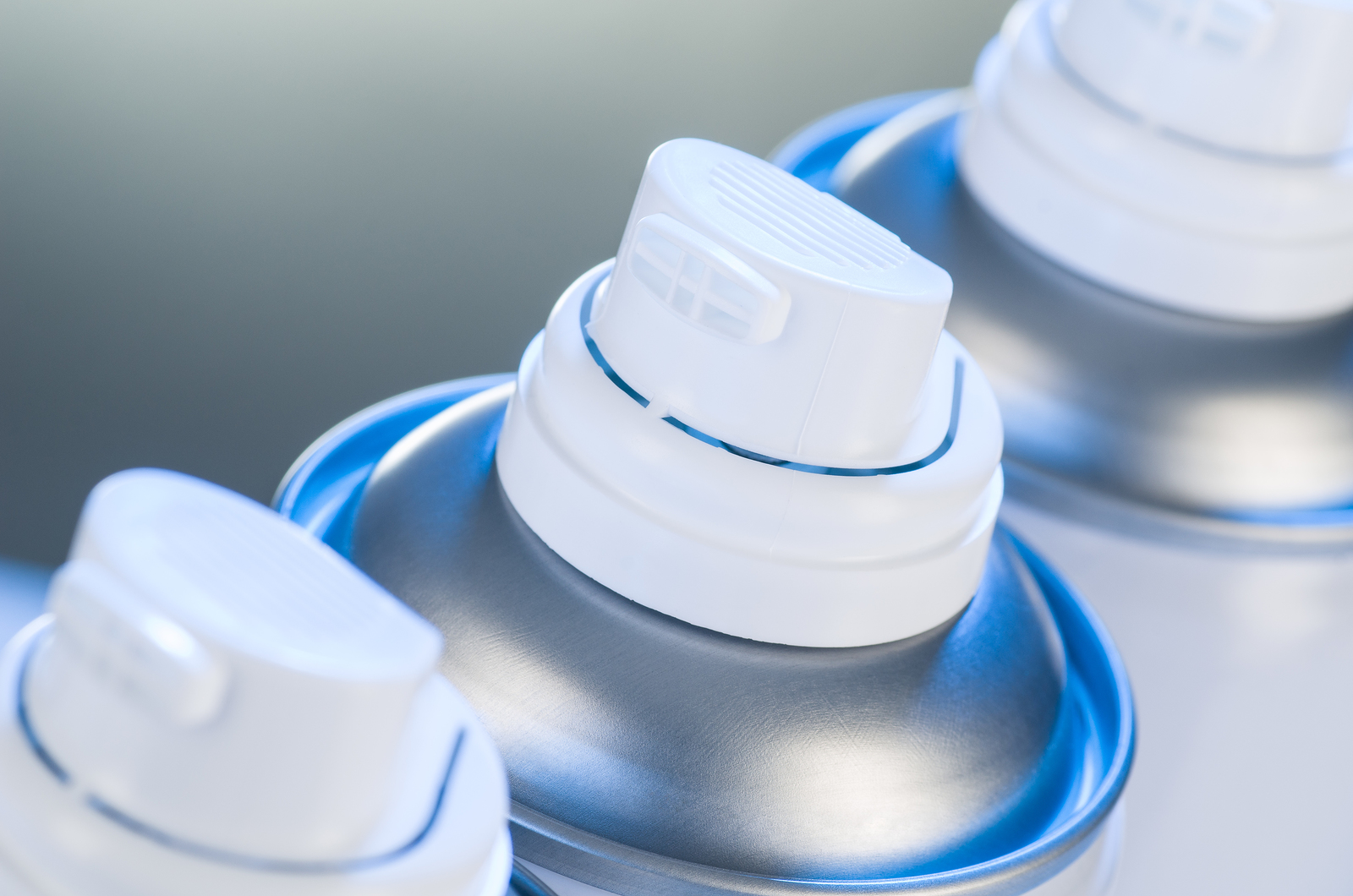 Nicolas Hieronimus, former deputy CEO at L’Oreal, has taken on the role of CEO.

Hieronimus joined L’Oreal 33 years ago and has spent his entire career with the group, in many countries and divisions. He has been deputy CEO in charge of divisions since 2017.

As the firm’s articles of association do not provide for any exception to the legal retirement age of 65, Jean-Paul Agon must hand over his duties as CEO before July 2021. The board announced its intention to renew Agon’s mandate as chairman, a position he has held since 2011, and to appoint Hieronimus as CEO. The changes will take effect on 1 May 2021.

Sophie Bellon, chairwoman of the Appointments and Governance Committee and independent director, commented: “Our committee has been working for more than 18 months on the future governance of L’Oreal and the succession plan of Jean-Paul Agon as CEO, in an approach that we wanted to be forward-looking, objective, and demanding.

“After studying the group’s major challenges for the coming years, the committee selected several candidates, both men and women, with the skills and personal qualities to meet these challenges successfully.

“The committee then interviewed them and Nicolas Hieronimus emerged as the most legitimate candidate to succeed Jean-Paul Agon as CEO. His appointment was therefore recommended to the board, with the full agreement of Jean-Paul Agon.”

Commenting on the decision, Jean-Paul Agon said: “Nicolas Hieronimus is an inspiring leader who has all the qualities required to be the CEO of L’Oreal. His great sensitivity to the needs and expectations of consumers, his perfect understanding of the spirit of the times, his marketing experience of beauty in all channels, countries, and categories, his intimate knowledge of the group’s brands and his ability to unite and engage teams, make him the best candidate to lead L’Oreal.

“Nicolas Hieronimus is also perfectly prepared for the role, given an exemplary career of more than 30 years within the group with major successes, most notably at the helm of the L’Oreal Luxe Division.

“For the last three years, he has played a key role by my side as deputy CEO, to animate our operational divisions, especially in the period of crisis that we have been traversing for several months. He has the board of directors’ full confidence, as well as my own.”

Barbara Lavernos has taken on the strategic role of deputy CEO at L’Oreal. “With her appointment, research is placed at the highest level of the group, confirming its critical role for L’Oreal,” added Agon. “The new direction, combining R&I and technology, will be the cradle of the group’s great inventions for the future.”