Jon Moeller appointed chairman of P&G’s board of directors 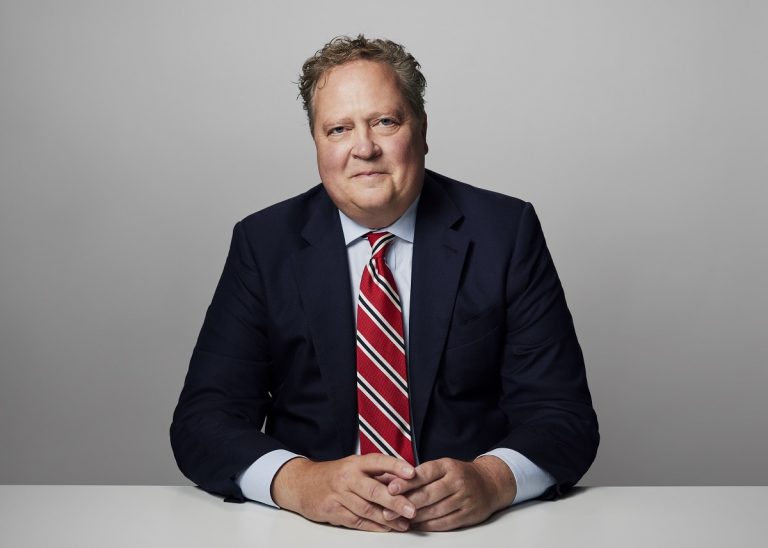 Jon Moeller has been appointed chairman of the board at Procter & Gamble (P&G), effective 1 July.

Moeller will assume the position in addition to his role as president and CEO of P&G, following the retirement of the current executive chairman, David Taylor.

Moeller joined the company in 1988. Before becoming CEO in 2021, he had been an integral part of P&G’s leadership team for well over two decades.

“I want to recognise and thank David for his leadership of P&G over the last seven years as well as for his 40-plus years of service to the company,” said Moeller.

“We have much to thank him for. Among other things, David committed P&G to achieving balanced top and bottom-line growth; completed the restructuring of our portfolio, and led our most important organisation change in decades. We are well positioned to continue to serve consumers around the world with noticeably superior offerings that improve their lives.”

In addition to Moeller’s appointment, the board of directors reappointed Joseph Jimenez as lead director of the board.