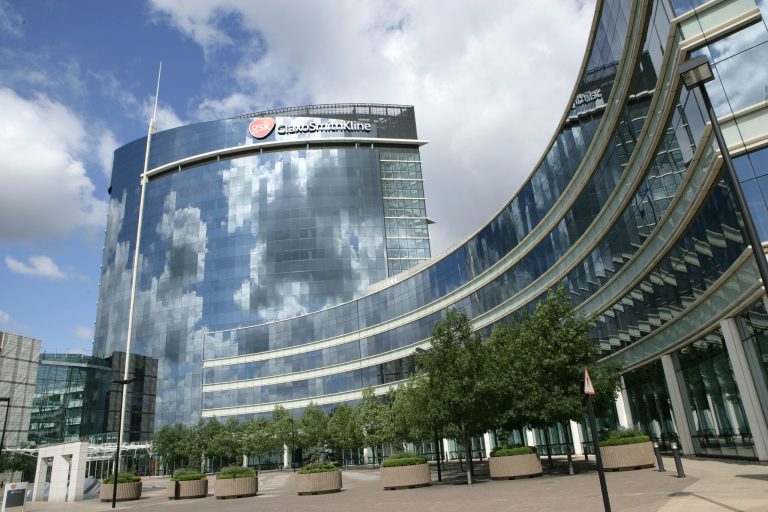 The latest proposal received on 20 December was for a total acquisition value of £50 billion (€59.7 billion), comprising £41.7 billion (€49.8 billion) in cash and £8.3 billion (€9.9 billion) in Unilever shares. The Consumer Healthcare business is a joint venture between GSK and Pfizer, with GSK holding a majority controlling interest of 68% and Pfizer 32%.

The Consumer Healthcare business has been transformed since 2014 through the successful integrations of GSK’s business in line with the Novartis consumer health portfolio in 2015 and the Pfizer portfolio in 2019. GSK said this transformation has also provided a platform to scale and optimise many aspects of the business, including divesting lower growth brands, introducing a new R&D/innovation model, optimising the supply chain and manufacturing network, alongside continued investment in new digital, data, and analytic platforms and capabilities.

This has resulted in the creation of a leading global consumer healthcare business with annual sales of £9.6 billion in 2021. GSK said the business is also well positioned to sustainably grow ahead of its categories in the years to come.

“The Board of GSK unanimously concluded that the proposals were not in the interests of GSK shareholders as they fundamentally undervalued the Consumer Healthcare business and its future prospects,” the company said in a statement.

“The Board of GSK, therefore, remains focused on executing its proposed de-merger of the Consumer Healthcare business, to create a new independent global category-leading consumer company which, subject to approval from shareholders, is on track to be achieved in mid-2022.”