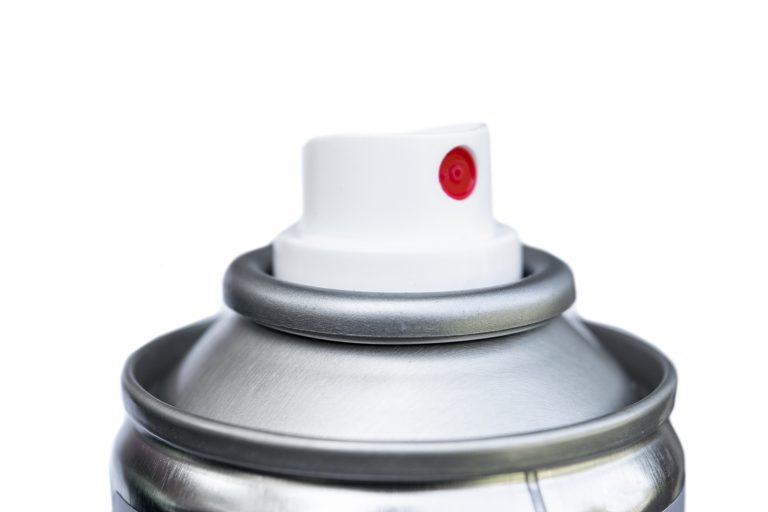 In terms of the overall market share, the UK, Germany, and France provided more than 60% of the annual aerosol production in Europe across all segments. Together with Italy, the Netherlands and Spain, almost 4 billion units of aerosol dispensers were produced in 2019.

In terms of aerosol production by segment, the FEA reported aerosol containers are still primarily made of steel and aluminium, whereas glass and plastic containers remain “marginal”. Cosmetics and household products represent more than 75% of European production.

The figures showed 57.3% of aerosols produced were personal care products, a slight increase compared to 2018. In total, 21.8% were household products, 8% automotive/industrial, 5.64% paints/varnishes, 4.3% food/miscellaneous, 2.95% pharmaceutical/vet and 20.9% ‘other’ aerosols.

Delving further into the personal care segment, the FEA reported that the majority of aerosols produced were deodorants and antiperspirants (1.87 billion), followed by hairsprays (567 million), shaving mousse & gels (315 million), hair mousse (171 million), and others at 220 million.