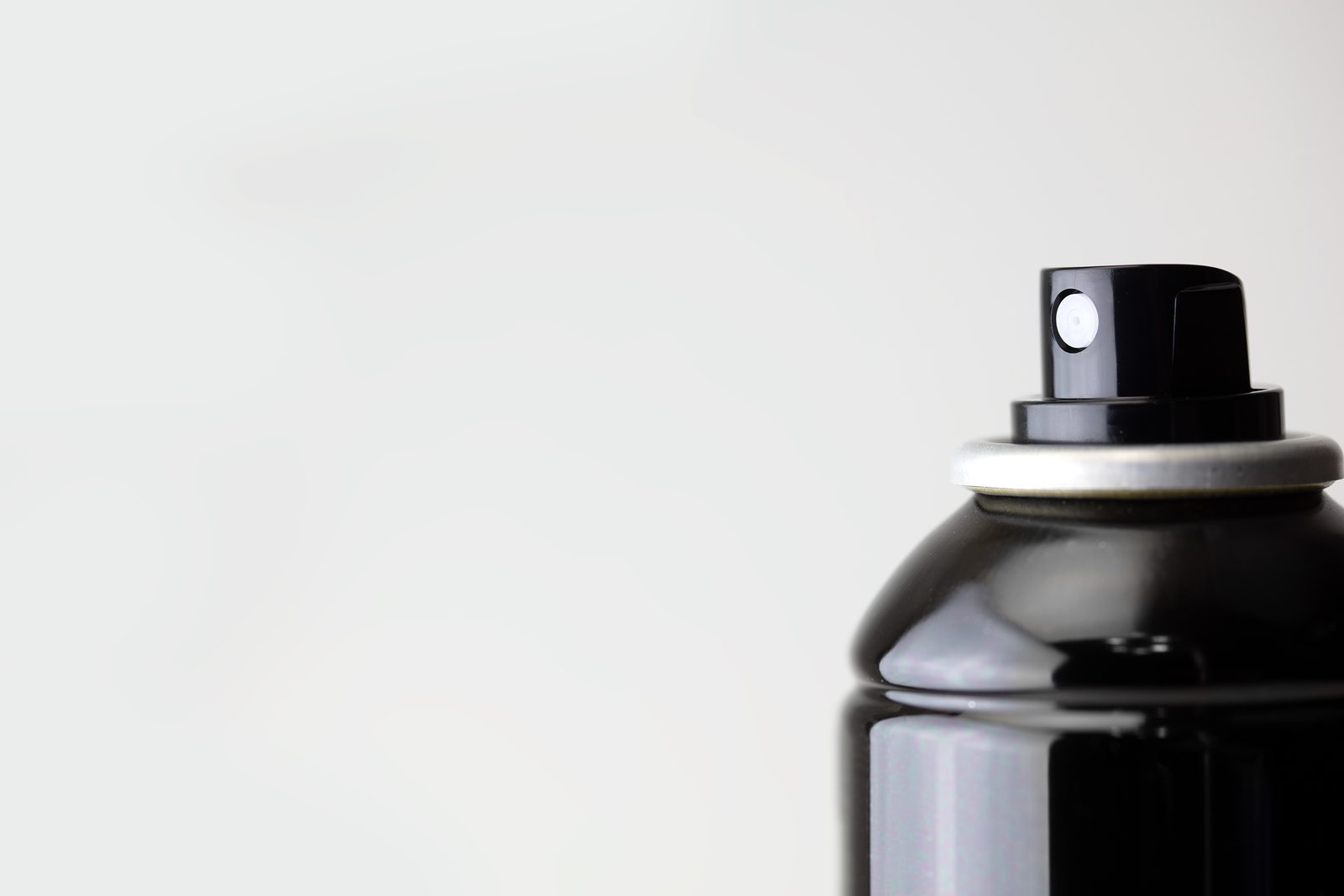 Cosmoprof Worldwide Bologna will now take place on 9-13 September, due to the ongoing COVID-19 crisis.

Cosmoprof Worldwide Bologna will be divided into three different trade shows dedicated to specific industries and distribution channels. From 9-12 September, Cosmopack, with all the supply chain components, and Cosmo | Perfumery & Cosmetics, dedicated to perfumery and body care proposals for the retail, prestige, and masstige channels, will open their doors.

From 10-13 September, Cosmo | Hair, Nail & Beauty Salon will host companies and operators of finished products, equipment, furnishings, and services for the professional world of hair, nail, and beauty & spa.

Gianpiero Calzolari, president of BolognaFiere, said: “The concerns related to the unpredictable trend of infections expressed by our exhibitors, trade associations, and institutions once again force us to delay Cosmoprof Worldwide Bologna.

“The current conditions make it still too complicated to organise an international event such as Cosmoprof within the first half of the year. Our goal is to be able to restart in September with a performing and functional exhibition, which we want to create with the contribution of all the key players in the sector. Cosmoprof Worldwide Bologna will be a new start, to return to growing together.”

“A fair of high prestige and international importance such as Cosmoprof Worldwide Bologna is an essential event for companies in the sector, for which we have prepared for a long time and with critical investments,” said Renato Ancorotti, president of Cosmetica Italia.

“After this long year, that also for the cosmetics industry has marked a decrease in turnover (almost -12%) and exports (-17%), we would like to meet in Bologna. However, we agree with our partner BolognaFiere Cosmoprof in postponing this expected 53rd edition to the second half of the year.

“With a sense of responsibility towards all the actors involved, as well as of the institutions and citizens facing this pandemic, we need a safe performance of the event and the high-quality standards that have always characterised it.

“Our commitment will continue to enhance the sector and its relevance from an economic, scientific, and social point of view, laying solid foundations for the September appointment as a signal to restart our supply chain.”

The last edition of Cosmoprof Worldwide Bologna brought 3,033 exhibitors from 70 countries and more than 260,000 visitors from 154 countries to Bologna. From Italy, the format was exported globally with the appointments of Cosmoprof Asia, Cosmoprof North America, Cosmoprof India, and Cosmoprof CBE Asean at the first edition in Thailand in 2021.