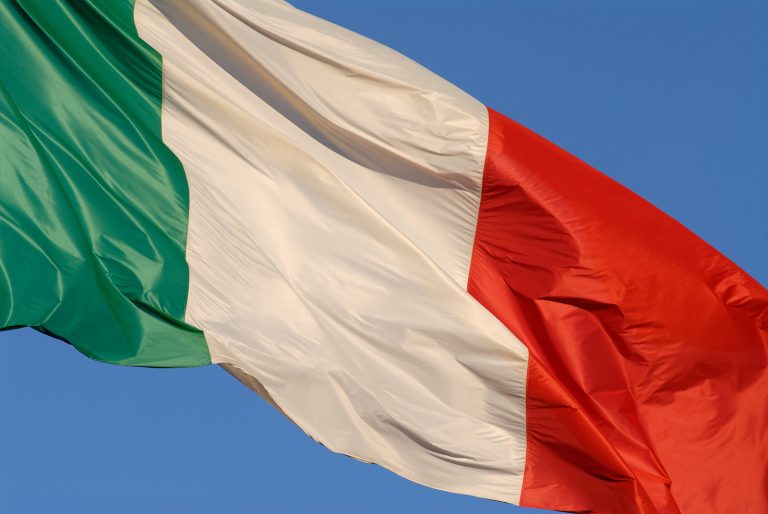 Having previously been rescheduled due to the ongoing COVID-19 crisis, the event will now be held on 10-14 March 2022. Additionally, on 9-13 September, Cosmoprof will host an ‘industry re-launch’ event for the cosmetics industry.

“The event will be back in attendance on the expected dates of March, which are traditionally more functional for the needs of the cosmetics industry,” said Gianpiero Calzolari, president of BolognaFiere, which organises the event.

“However, the need to resume activities is tangible among the players in the sector. Therefore, a new event will be exceptionally organised with an unprecedented format, which will bring stakeholders to Bologna from 9 to 13 September for a first re-launch.”

Enrico Zannini, general manager of BolognaFiere Cosmoprof, commented: “In 2019, Cosmoprof Worldwide Bologna hosted over 250,000 operators from 154 countries, of which 47% were foreign, and more than 3,000 companies from 70 countries, 70% of which were from abroad. Such an international event needs an essential balance of factors.

“For over 50 years, the event has been the first appointment on the calendar to define the entire year’s business strategy. In Bologna, new collections are launched, and collaborations are outlined on a global scale.

“To ensure a functional edition in line with market expectations, it is necessary to reschedule Cosmoprof for March 2022. In the meantime, to help the sector recover, in September we will organise an event that will attract operators and companies for a first but fundamental re-launch of activities.”

From 7-18 June, the WeCosmoprof International digital event will take place, welcoming companies and visitors across all Cosmoprof trade fairs to network for the first time.