Canada and US in “dollar-for-dollar fight” over aluminium tariffs 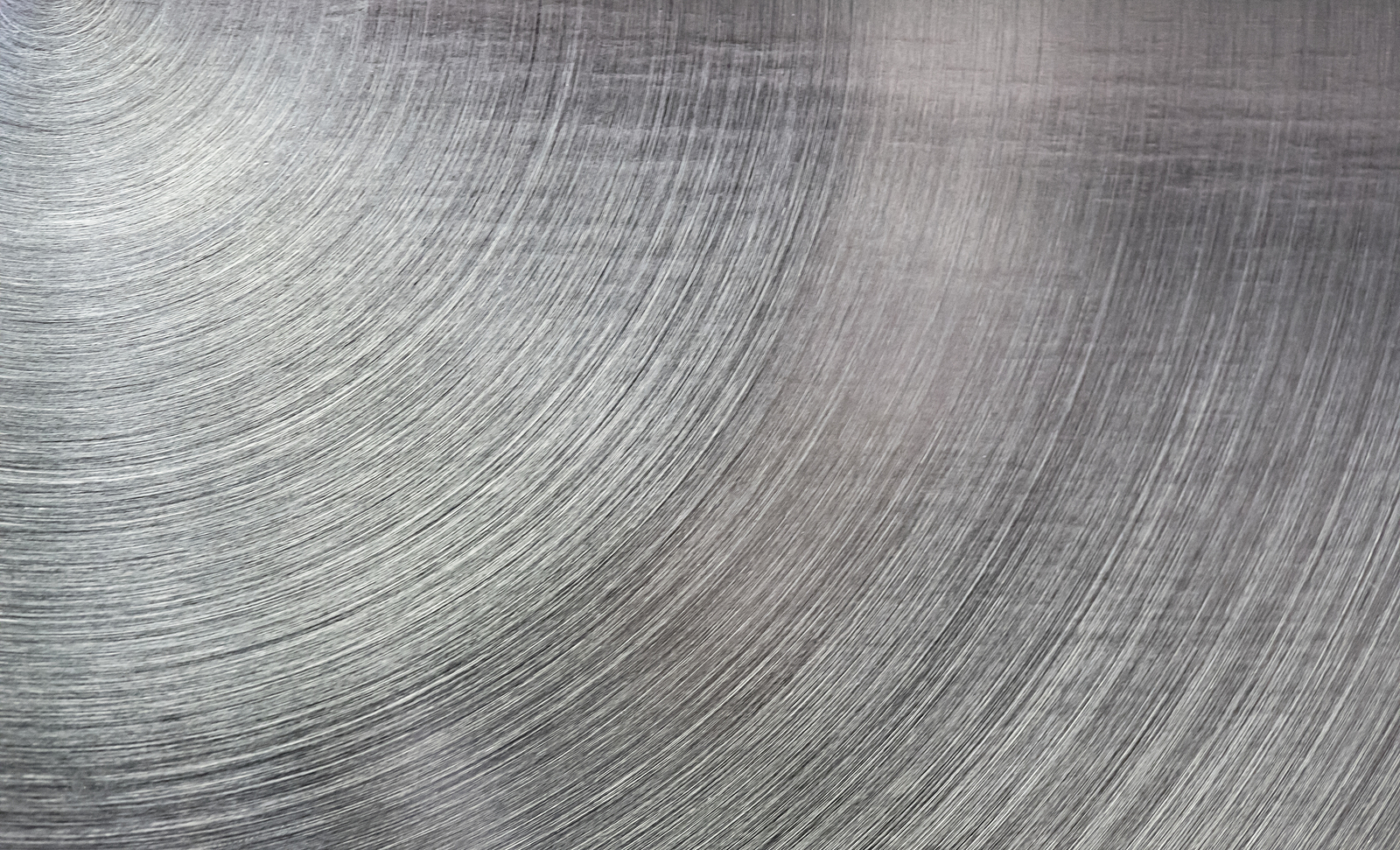 According to a report by the BBC, Canada and the US reached a deal in 2019 to lift tariffs on steel and aluminium imports that had been imposed on grounds of national security. President Trump reintroduced them on 6 August to “protect the US industry”.

The retaliatory tariffs by Canada will go into effect on 16 September. The BBC said the measure was announced after Deputy Prime Minister Chrystia Freeland promised a “dollar-for-dollar fight”. Freeland branded the US tariffs “ludicrous” and denied Canadian aluminium was a threat to US national security, adding: “Any American who buys a can of beer or soda or a car or a bike will suffer. In fact, the washing machines Trump stood in front of yesterday will get more expensive.”

President Trump claims the tariffs were necessary to defend the US aluminium sector because producers to the north had broken their promise to stop flooding the US market with a cheaper product. The 10% tariff applies to imports of non-alloyed unwrought aluminium from Canada.

The US Chamber of Commerce executive vice-president and head of international affairs Myron Brilliant issued a statement in response to the actions taken by the White House, describing it as “a step in the wrong direction”.

He said: “Today more than ever, American businesses of all sizes depend on trade as an engine of growth and job creation. However, the administration’s move to re-impose tariffs on aluminium from Canada is a step in the wrong direction.

“These tariffs will raise costs for American manufacturers, are opposed by most US aluminium producers, and will draw retaliation against US exports – just as they did before. We urge the administration to reconsider this move.”