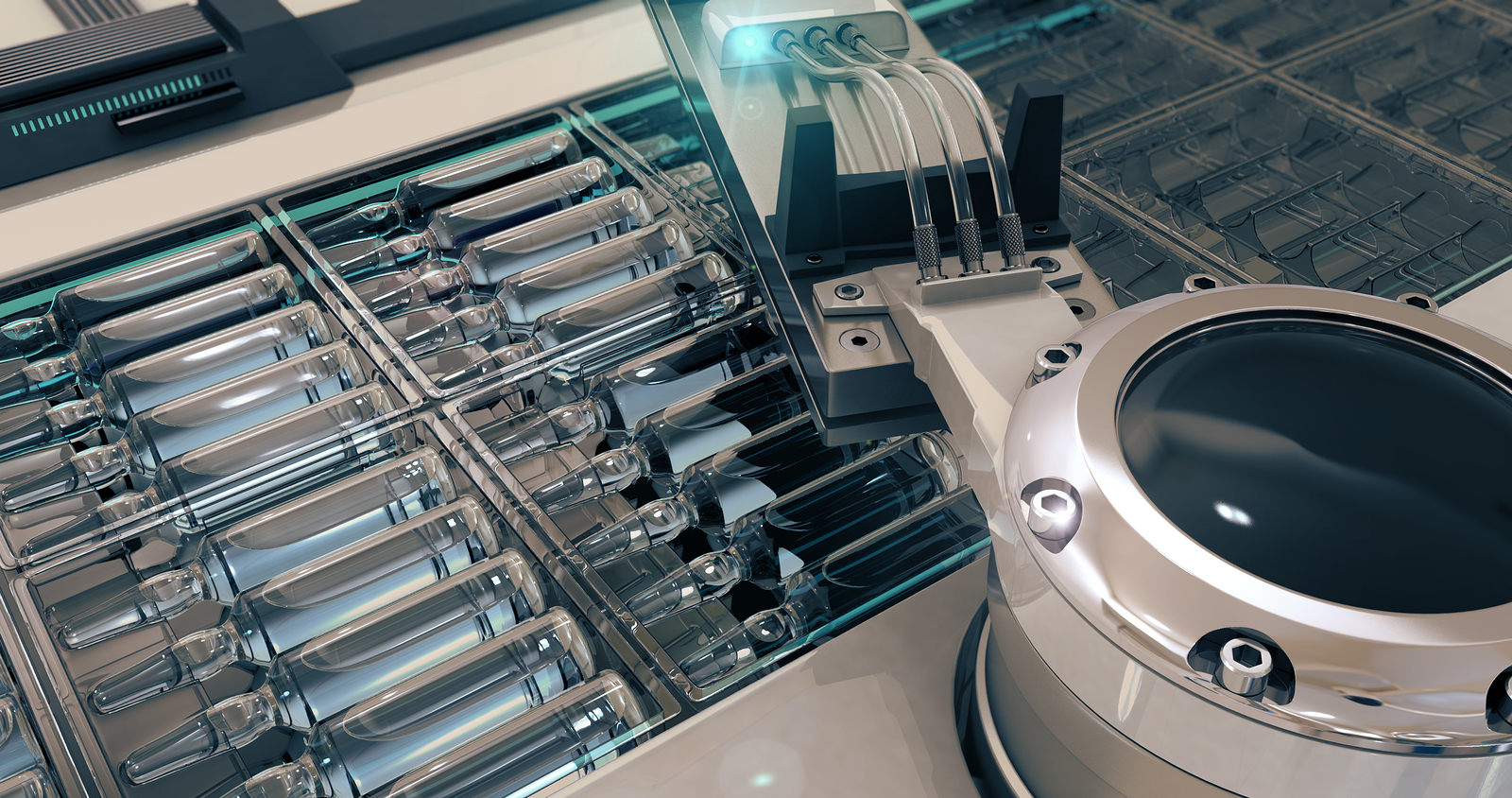 BHM Anti-Viral Nasal Spray is an easy-to-use aerosol nasal device with a patented formulation, Norizite, designed to help prevent infection from the inhalation of airborne viruses within the nasal passages.

It has been carefully designed to ‘plume’ rather than ‘jet’ when applied with a typical nasal spray applicator, offering up to six times more surface coverage than other nasal sprays.

Norizite is a gel-like formulation that creates a strong barrier in the nasal cavity that physically traps viruses and helps to remove them from the nose.

The formulation was developed by the Healthcare Technologies Institute at the University of Birmingham. The two main ingredients are carrageenan, a natural polymer derived from red seaweed and gellan gum.

Both are polysaccharides that coat and retain virus particles, so they do not infect the local cells. The formulation has been selected for its muco-adhesive properties – the ability to stick to the layer of mucous on the cells in the nasal passages.

Dr Richard Moakes from the University of Birmingham commented, “One of the biggest differences between the BHM   Anti-Viral Nasal Spray and many other nasal-based products on the market is its ability to spray whilst still maintaining a high viscosity.

“When many sprays are too thick, they result in a “jet” which ends up having a very small coverage. Other sprays are too thin, meaning they drip out of the nose and do not trap virus particles sufficiently. The BHM formula has been engineered to have an optimal viscosity whilst providing a high surface coverage and lasting retention in the nose. This allows the spray to trap virus particles effectively with minimal discomfort.”