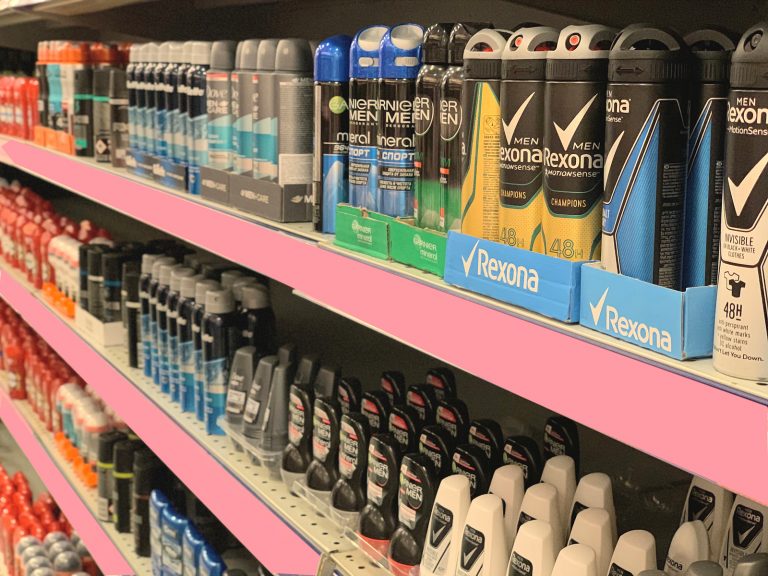 Australian supermarket giant Woolworths is locking away all aerosol deodorant products in its Northern Territory stores to reduce inhalant abuse among young people.

So-called ‘chroming’ is a form of volatile substance abuse involving the inhalation of solvents such as aerosol deodorants or other household chemicals. Health professionals have warned this can lead to permanent brain damage.

According to recent reports, Coles, another supermarket chain, has also removed all aerosol deodorants from the shelves of its stores in the Northern Territory.

The Central Australian Youth Link-Up Service (CAYLUS) said similar measures already in place on other supermarkets in the area have proven effective, according to a report by ABC.

“Basically, when the lock was turned on those cages, the sniffing which had been rising, dropped away to practically zero,” Blair McFarland of CAYLUS told ABC.

According to McFarland, hundreds of young people had previously been inhaling from aerosol products before they were placed into locked shelves.

Woolworths said its Casaurina store in Darwin was the first to implement the new measure, with all outlets across the Northern Territory to have lockable cabinets by the end of August. Customers will have to press a button on the side of the cabinet to alert shop staff and get assistance to access aerosol deodorant products.

The Council for Aboriginal Alcohol Program Services (CAAPS), which offers support services to young people and their families, also welcomed the initiative.

“Reducing or interrupting the supply of substances, including volatile substances, does actually have an impact on decreasing the use,” said Elizabeth Stubbs, CAAPS’ deputy CEO. “You’ve got to remember that young people are pretty opportunistic.”

Despite the measures taken by supermarkets, McFarland said further preventative action is needed to tackle the issue, such as the government passing legislation that would allow the police the ability to require shops to have safe storage of their inhalants.