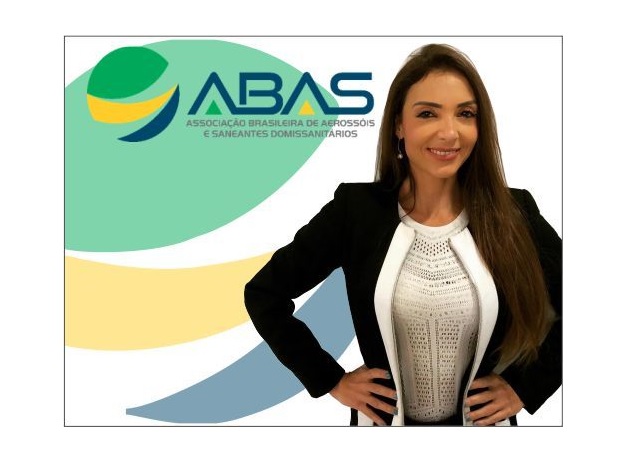 Alyne Freitas Silva has been elected president of Associação Brasileira de Aerossóis e Saneantes (ABAS) – the first time in the Association’s history that a woman has occupied the position.

Freitas Silva was elected in a meeting held on 8 October, with the proposal to bring greater dynamism and renewal in dealing with issues related to the markets that the Association represents.

In difficult times in the pandemic, and following the passing of two previous Association presidents, Antal György Almásy and José Maria Granço, Freitas Silva said: “The challenge is to make the Association as strong as the power of its market, bring new energies with an engaged team, and promote the intense networking of renowned professionals in the Brazilian market.”