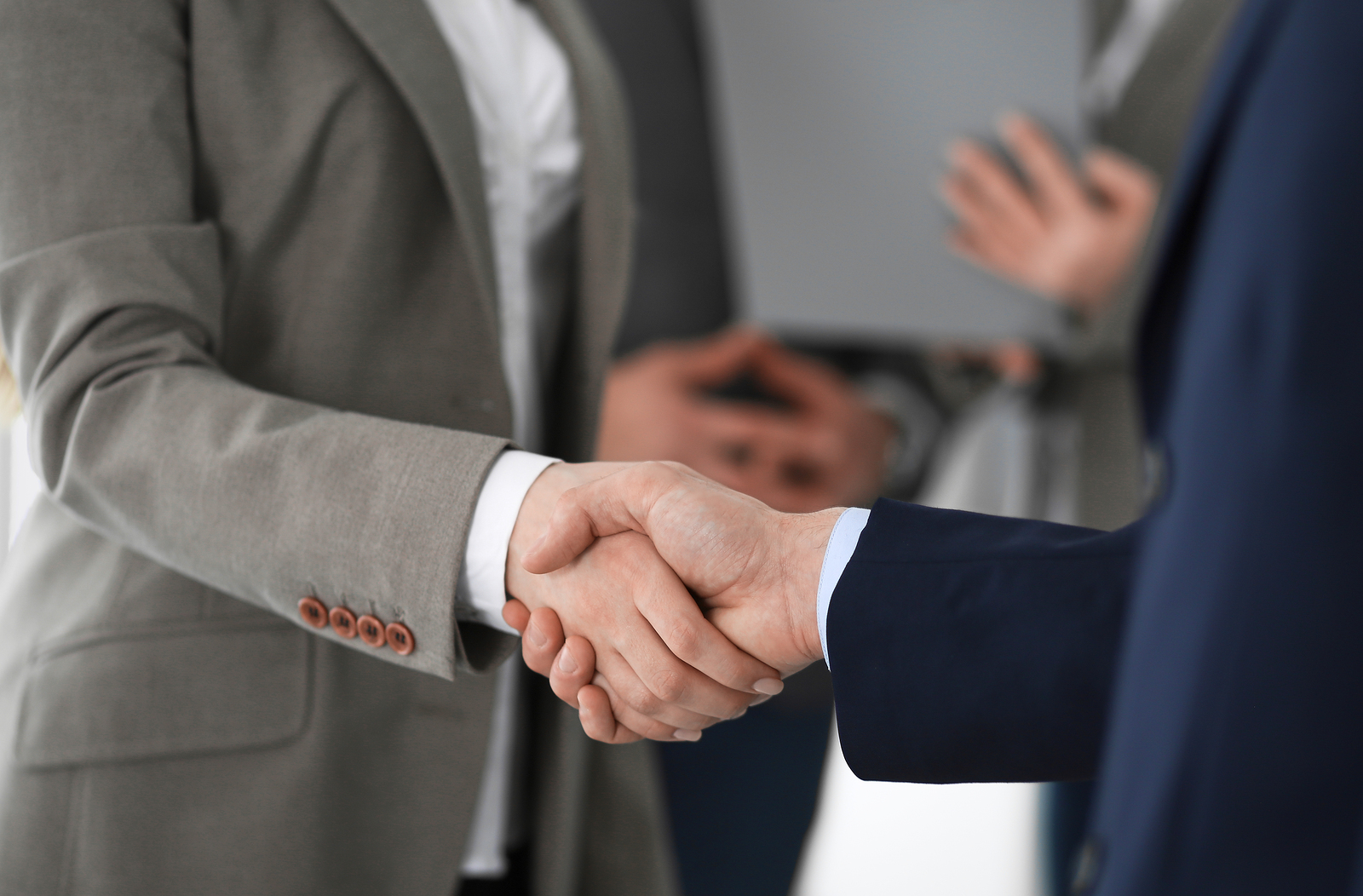 Altachem has announced that its managing director, Jean-Marie Poppe, has been elected as the new president of trade association, DETIC.

The Belgium and Luxembourg association represents 115 members including cosmetics distributors and producers, and those from the cleaning and maintenance products, adhesives, sealants, biocides and aerosol sectors.

Poppe’s presidency will see him focussing on the association’s aim to broaden the depth of expertise to further enrich and develop the benefits for all members.

He said: “Former president, Coralie Boulez, has laid positive foundations that will allow us to build effectively for the future. We will be looking to other successful trade associations to see how we can learn from their successes and implement new approaches to ensure the maximum service and resources for all DETIC members.”

Poppe will be working closely with the existing team at DETIC who have steadily cultivated expertise that helps to bridge gaps between the government, knowledge centres, international federations and members.

He will be consulting with the team further on ways to develop existing knowledge and create even greater membership value.

“The focus on depth is hugely important in the ever-changing world we live in today, and together with the DETIC team, led by Françoise Van Tiggelen, he is looking forward to delivering a new level of service to the association’s diverse members,” DETIC said in a statement.

Kashif Choudhry, group marketing manager, said: “We would like to congratulate Jean-Marie on his new appointment at DETIC. He is one of many LINDAL employees that take a leading role in industry bodies and trade associations. We appreciate the benefits each of these organisations have in the industry and we are sure Jean-Marie will have a successful tenure.”