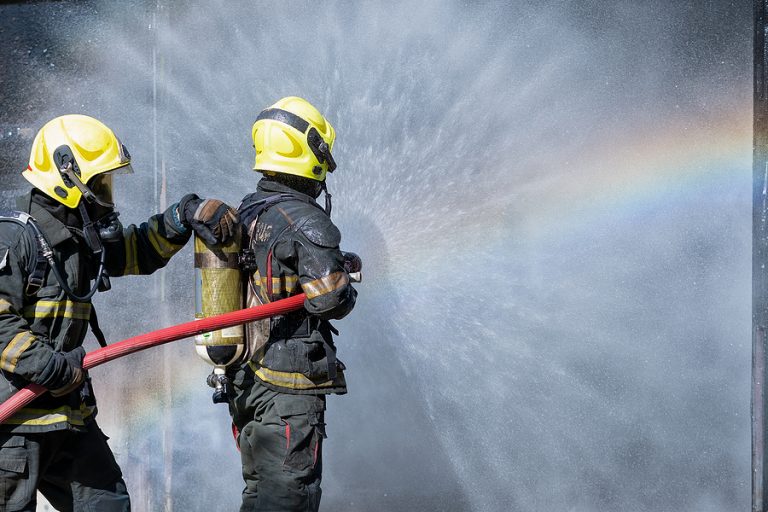 Firebugs are risking starting wild blazes on a housing estate in Weston-super-Mare in Somerset, UK, by setting aerosol cans alight in fields, according to Somerset Live.

Fire crews were called to Haywood Village in late-July due to reports of a fire at Cobham Parade.

On arrival the fire was out, but charred aerosol cans were discovered.  Off-duty crew had reportedly spotted the remnants of a separate fire involving aerosol cans in the area days before.

A spokesperson for Avon Fire and Rescue Service said: “We have been called to one fire in Haywood Village on July 29. At this incident, crews found a fire out on arrival, in a field off Cobham Parade.

"The fire appeared to have involved aerosol cans. In the days previous, crews had been off duty and spotted the remnants of a similar fire, but we were not called to this.”

With the hot weather the risk of grass fires have been increasing. Fire officials are warning of the dangers of setting light to aerosol cans.

The spokesman added: “In the Haywood Village area, we have seen the remains of two fires involving aerosol cans in the past month. We strongly urge people to heed safety advice and dispose of aerosols as directed on packaging.

“In North Somerset, residents can recycle empty aerosols alongside plastic and cans with their weekly kerbside collection. Never attempt to light or burn aerosols, even if they are empty.

"Doing so can cause serious injuries and cans can explode.” 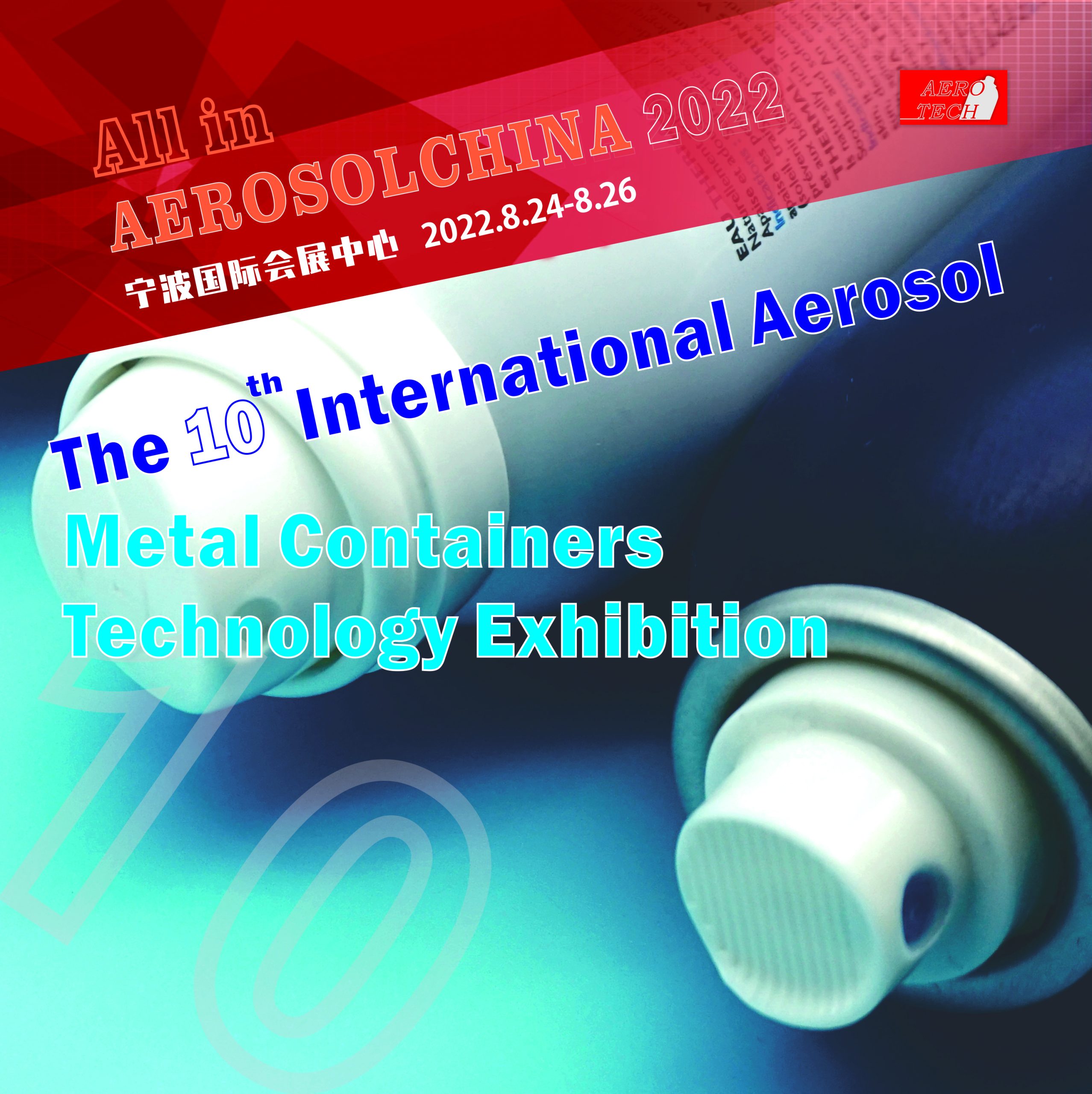