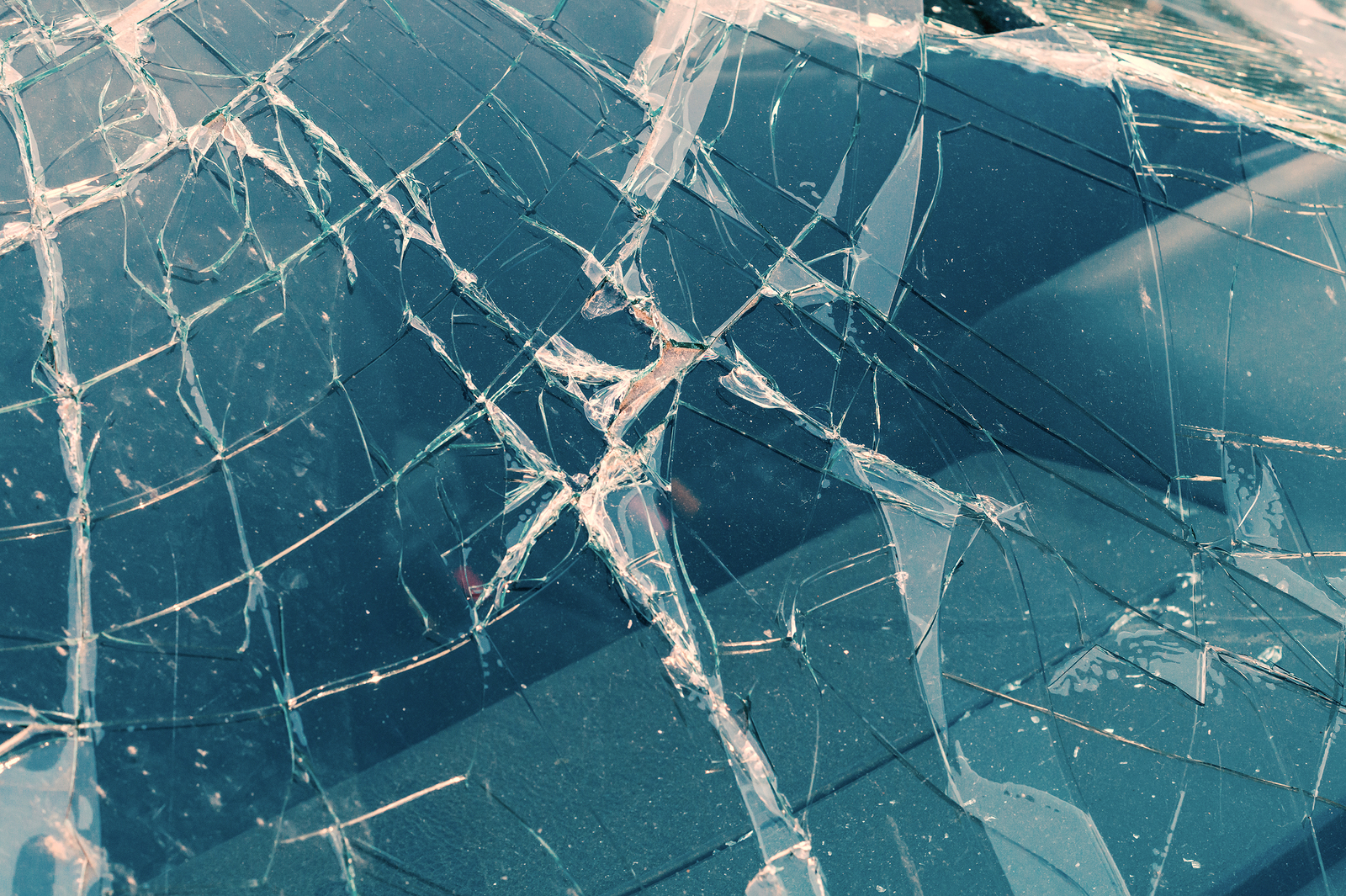 A car windscreen was smashed in Somerset, UK, after an aerosol left on the dashboard exploded.

The aerosol can flew out of the front window of the parked vehicle after being left in extreme heat in Wellington. Fire crews were alerted to the incident just before 3.50pm on 13 June.

A Devon and Somerset Fire and Rescue Service spokesperson told the Somerset County Gazette: “Fire crews from Wellington have assisted local police in removing aerosol cans from an unattended vehicle in Bulford, Wellington.

“A fire engine from Wellington attended the incident. On arrival police were able to confirm that aerosol cans had been left dangerously on the dashboard, one of which had exploded, smashing the vehicle’s windscreen.

“Crews managed to gain entry to the vehicle using a glass hammer and were able to remove the remaining aerosol cans from the vehicle.”

The aerosols were then placed in cold water to cool. No one was injured in the incident.