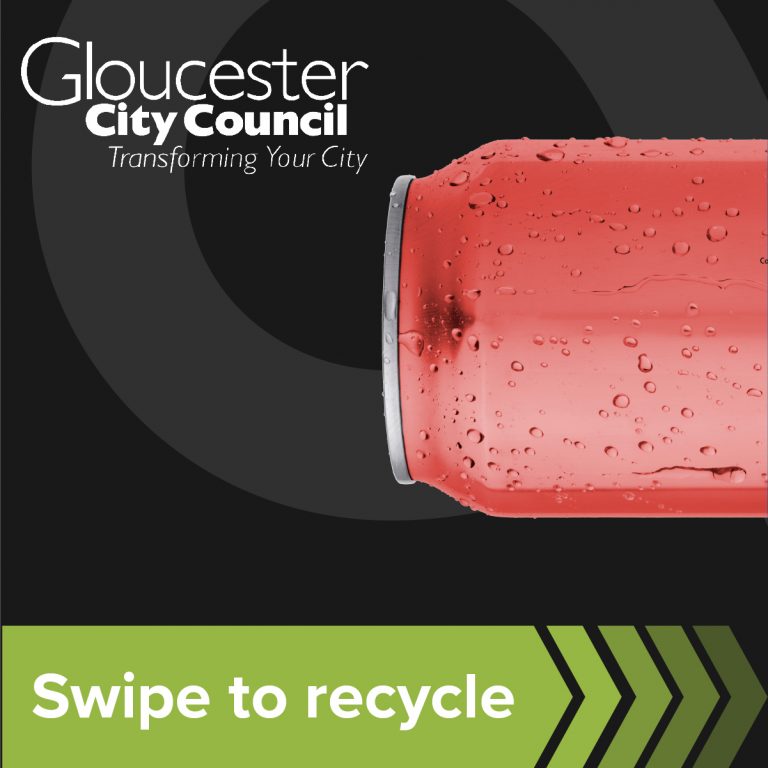 The innovative programme will see MetalMatters work in close partnership with local authorities across the UK, engaging with residents via social media to communicate ‘targeted recycling messaging’.

“However, while we’ve achieved noteworthy success, finding new ways to communicate with householders is an important priority. During the COVID-19 pandemic, we’ve been using digital communication tools more readily and have experienced impressive results. Launching the digital campaign aims to harness the continued increase in social media users to drive local recycling rates.”

Gloucestershire County Council was the first local authority to roll out the digital campaign, with activity commencing in July. Running for six weeks, the programme is expected to reach around 269,000 residents across Cheltenham, the Cotswolds, Forest of Dean, Stroud, Gloucester and Tewkesbury, via the local councils.

“For local authorities, the benefits are three-fold,” said Giddings. “Firstly, it’s possible to communicate with a completely new audience – many of whom may have been challenging to engage with previously.

Councillor David Gray, cabinet member responsible for waste at Gloucestershire County Council, said: “We are pleased to be working in partnership with MetalMatters in this ground-breaking digital campaign.

“Although we are already achieving high recycling rates in the county, we know we can always do better. Working with MetalMatters, we’re asking our residents to think twice before throwing away their metal packaging and to make sure it is recycled so it can go on to be used again and again.”